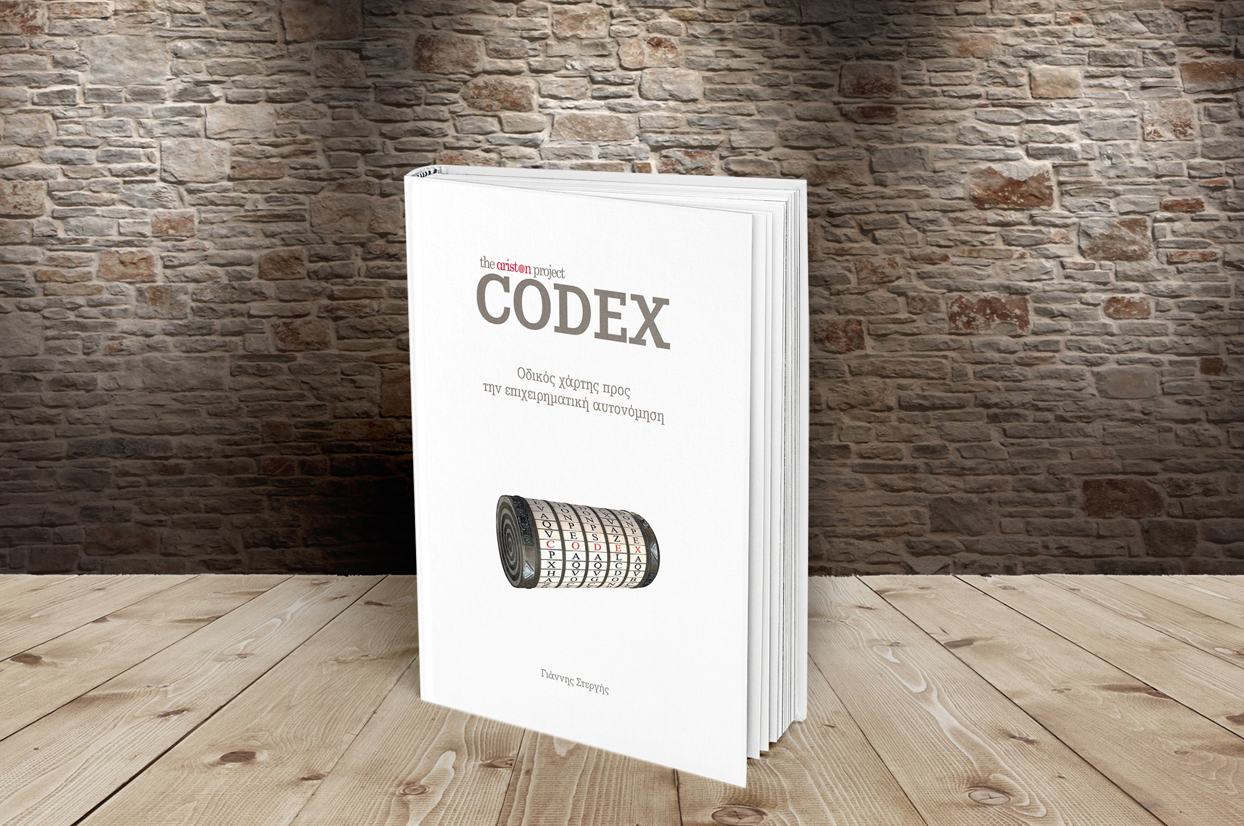 THE ΑRISTON PROJECT CODEX: A ROAD MAP TO PERSONAL AND ENTREPRENEURIAL ACTUALISATION

Codex implies a “code” and when we refer to entrepreneurial actualisation, we mean that entrepreneurship is activated as a soul-driven intention for any individual, whether they literally own a business or not.

Entrepreneurship exists within the employee-employer relationship, too, since the employer is the employee’s most important client and, therefore, some entrepreneurial mindset characteristics should complement employee behaviour.

Τhe αriston project codex codifies through experience all the small goals we set, in other words, the baby steps which we need to take daily, in order to be consistently successful and resourceful. It is a reference book, or rather, a guide to have and use in various stages of life.

The αriston project codex equips us with simple and comprehensive tools that enable us to manage the jungle surrounding us, no matter its nature, from the early age of 9 to the age of 99.

It teaches us the skill of assuming responsibility for our own lives.

The ariston project codex is and will remain current in the crisis era since the challenge for Greek society, among others, is that it is being violently forced to assume responsibility for its own life.

A glimpse of “the ariston codex: A road map to personal and entrepreneurial actualisation” 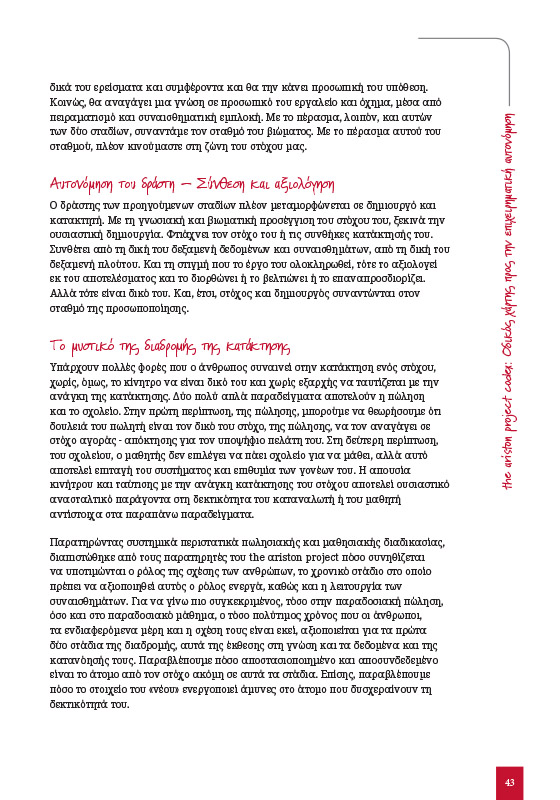 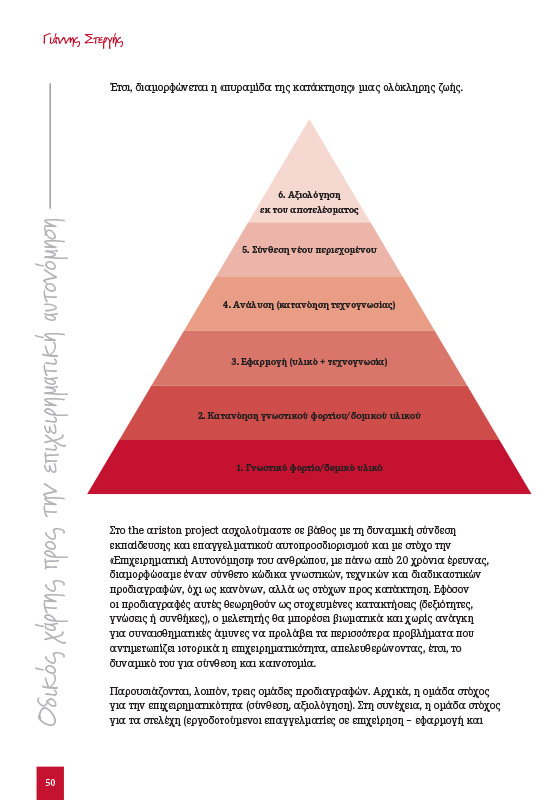 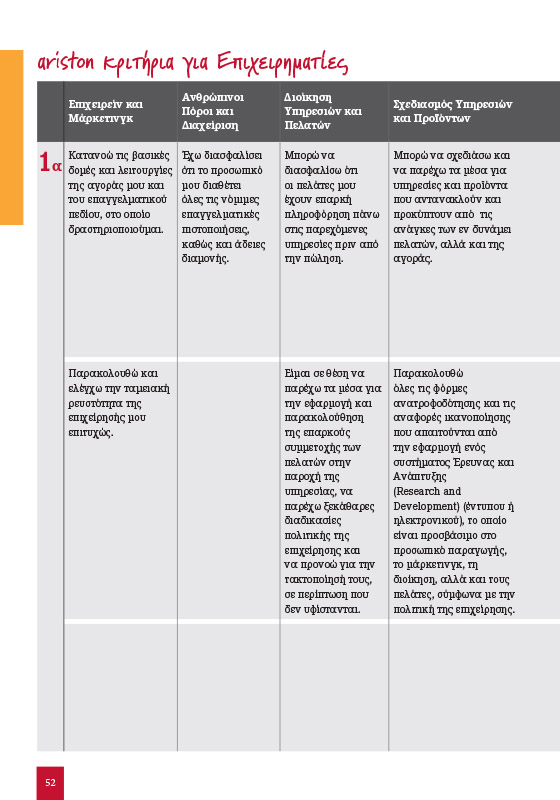 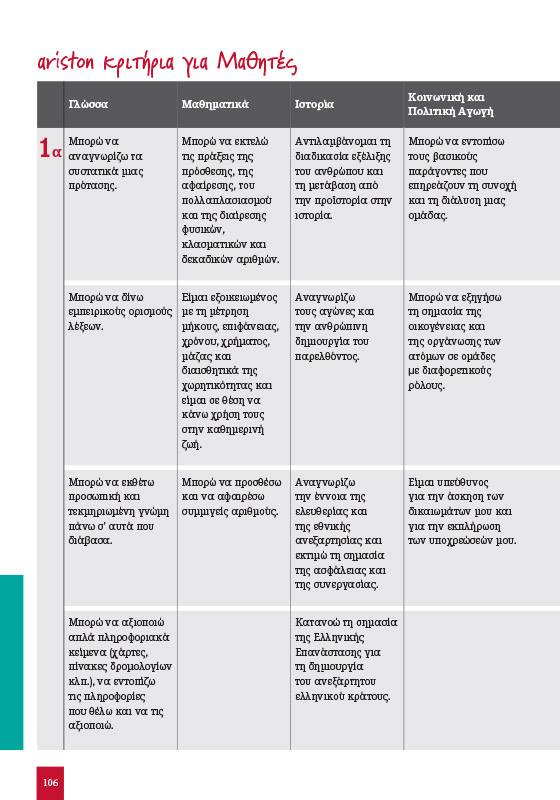 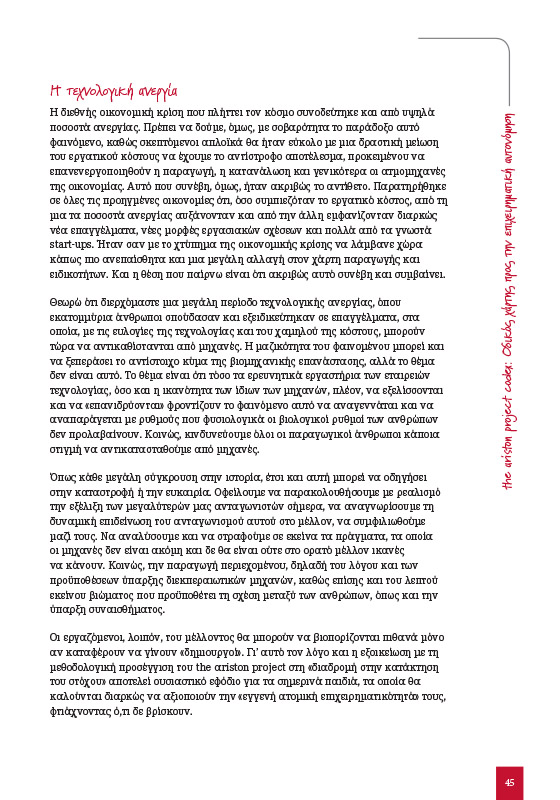 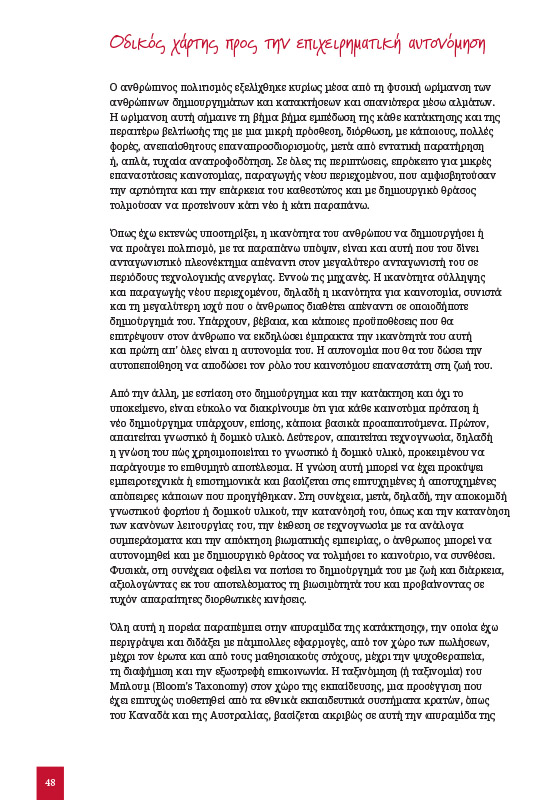 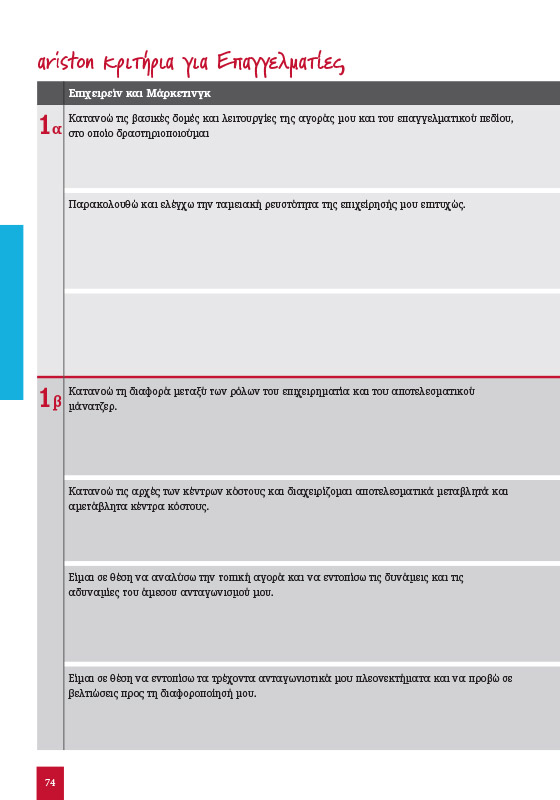 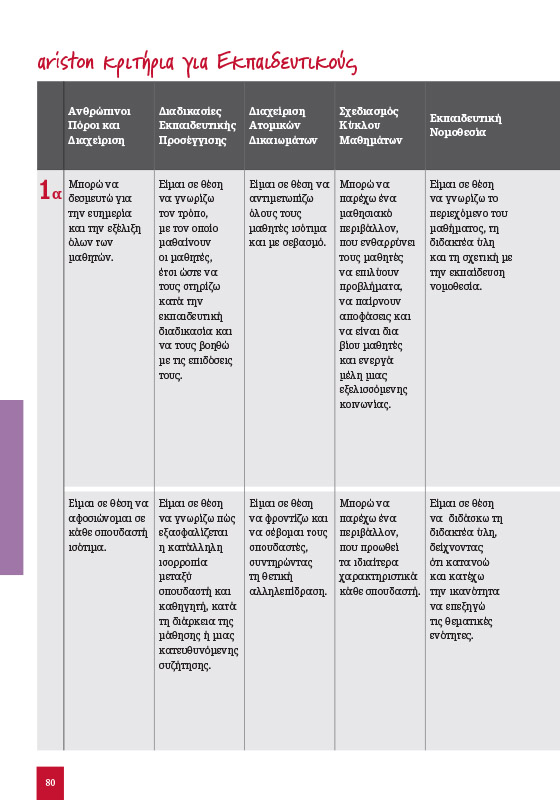 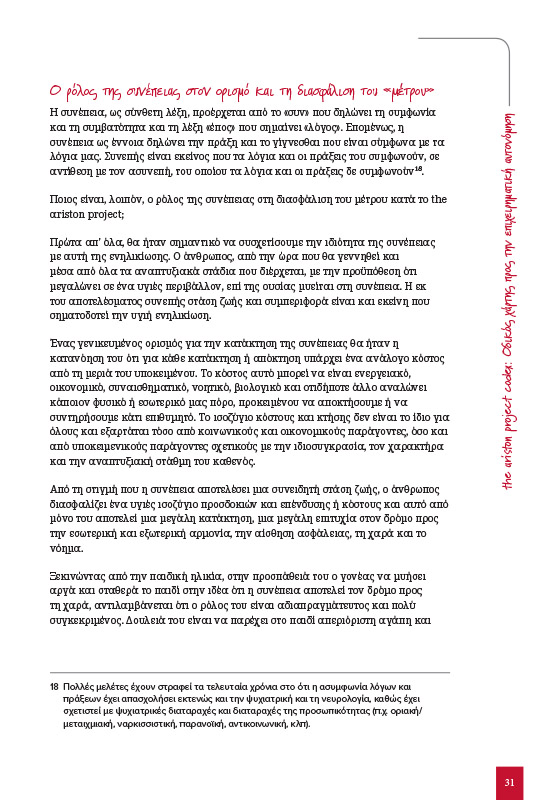 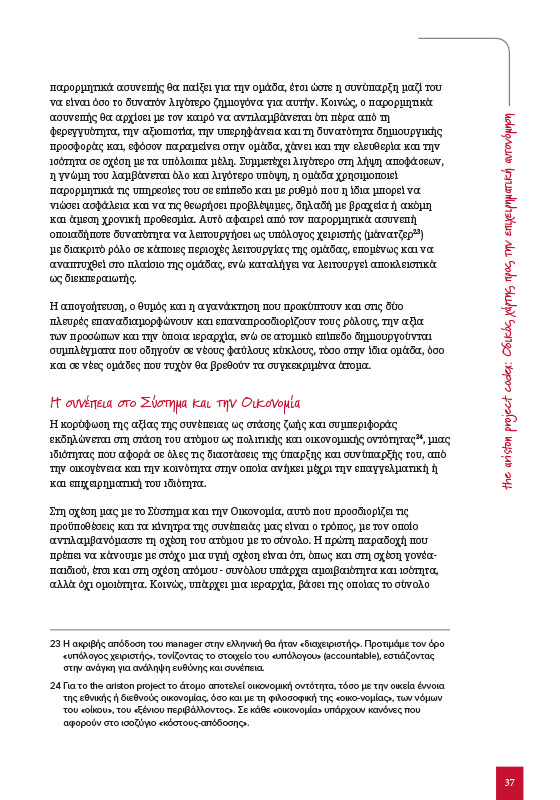 FOUNDER, PRESIDENT AND CEO OF HYPHEN SA AND AUTHOR OF:
«THE ΑRISTON PROJECT CODEX: A ROAD MAP TO PERSONAL AND ENTREPRENEURIAL EMPOWERMENT»

Yannis Stergis was born in Thessaloniki in 1971. Together with Emma Rachael Parker, they founded hyphen SA in Thessaloniki in 2003, a publishing house that deals in educational and publications engineering and cross-cultural intelligence. In 2011, Yannis and Emma founded the following two subsidiaries: the αriston project Ltd, a think tank and educational know-how institution based in Solihull, UK, and a specialty press publishing house, .ParkerStergis. Publishing, based in Thessaloniki. In 2014, the αriston project’s training centres, the Elaeons, were established for developing leadership skills for future employment, present nationwide in both Greece and Cyprus.

Yannis Stergis studied Law at the Faculty of Law and Economics at the Aristotle University of Thessaloniki and continued his studies in Brussels, in the field of Applied Criminology, while his LL Doctrine (CrmDr) is in Cybernetics.

From 1989 to 2003, he worked for two major international publishing houses (Oxford University Press and Macmillan) initially as an ELT Consultant covering the markets of Northern Greece and Cyprus, continuing on as Chief Editor of Educational Material and finally as Director of Publications. During that period, he also taught English and Spanish for private foreign language schools in Thessaloniki, Athens and Heraklion, Crete. He also contributed his legal and project management services to two strategic departments of the European Commission, as an EC representative in over 70 countries around the globe.

He has carried out numerous research projects on the creation of educational material and delivered over four thousand hours of commercial and professional seminars and presentations at major conferences and schools throughout Greece, Cyprus, Spain, the United Kingdom, Turkey and countries of South America. He has written and been published (fiction and poetry, as well as ELT books and teaching methodology books), in addition to having published articles in a variety of daily newspapers, magazines and blogs.

He is the content developer, author and experimental lecturer of the highly successful educational courses ROIEDU Business (for entrepreneurs), ROIEDU Global Skills (for young adults), CERT I (for medium business owners), as well as the creator of the first radio educational programme protifora ariston project broadcast weekly on a leading radio station in Thessaloniki and Northern Greece. He has also made it possible for listeners to be certified by the ariston Project Ltd think tank.

Yannis Stergis is considered to be “the specialist” in Greece and internationally, when it comes to the business of education, cross-cultural intelligence, the architecture of knowledge management systems (KMS), conceptual design, the principles of resourcefulness, the management of intellectual assets and the philosophy behind the models and systems regarding the future of work. He is also a member of the European Community Veterans (ECV) and the American Society of Cybernetics (ASC).

He is an avid admirer of the piano, accordion, harmonica and the sea and refers to his two children as his raison d’être. 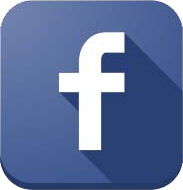 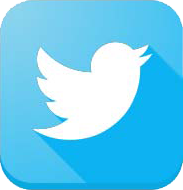 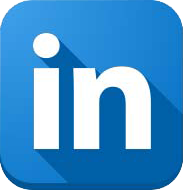 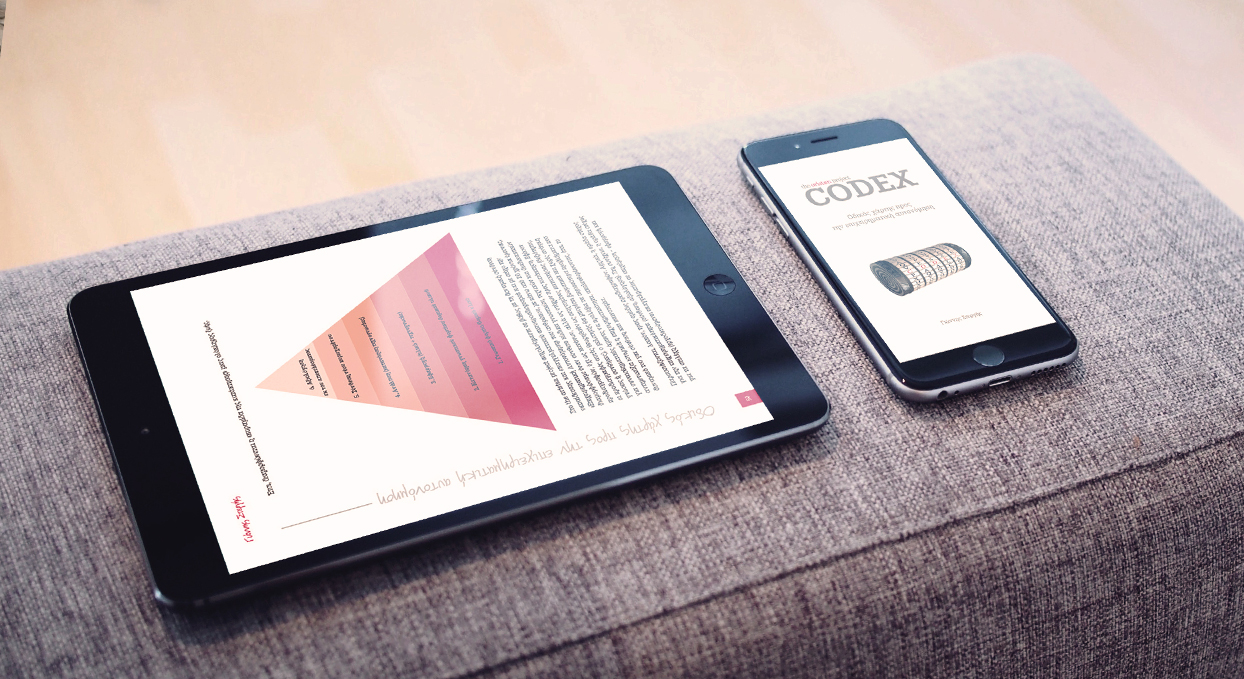 WHERE CAN I FIND IT?

“the αriston project codex: a road map to personal and entrepreneurial actualisation” is available at the ParkerStergis e-shop. As an e-book, also available on iTunes for smartphones and tablets.